Interview with SA COO Dr. Crockwell New service to get drivers home in own car The One World Boxing Festival was held at the National Sports Centre, with the action-packed night seeing a competitive display from amateur and elite fighters, with the night culminating in Bermuda’s Nikki Bascome maintaining his undefeated record.

The highlight of the night was Bermuda’s “Fresh and Hungry” star, Bascome as he battled against his Mexican opponent to maintain his undefeated record with a unanimous decision by the judges.

Dr. Carlton Crockwell, Chief Operating officer of Security Associates and sponsor of the One World Boxing Festival, joined the hundreds of fans at the National Sports Centre in celebrating the high calibre of boxing talent in Bermuda.

“Security Associates is thrilled to have been a part of this unique family sporting event that has definitely been a bright light on the season’s calendar,” Dr. Crcckwell said.

“The proceeds have gone to support the development of boxing in Bermuda through the Youth Boxing Academy and the Coalition for the Protection of Children.

“Our company believes in a secure Bermuda and the beneficiaries of this event represent the development of talent in our young people and securing the wellbeing of our community”. 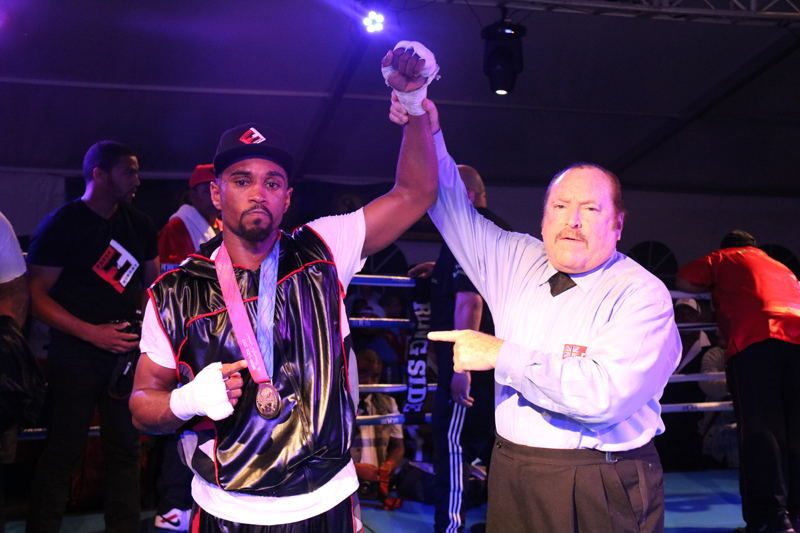 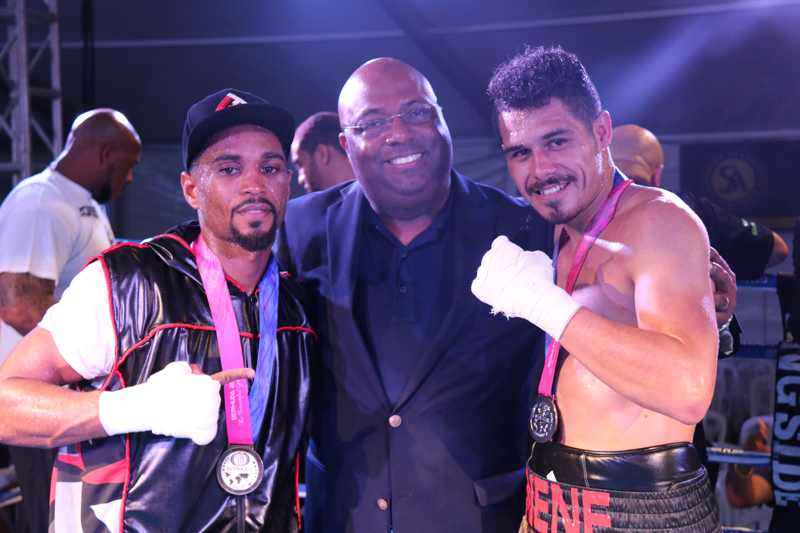 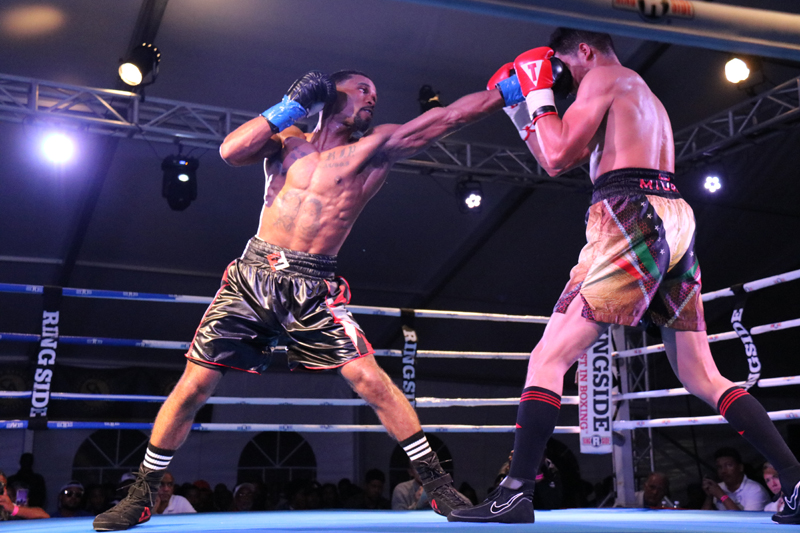 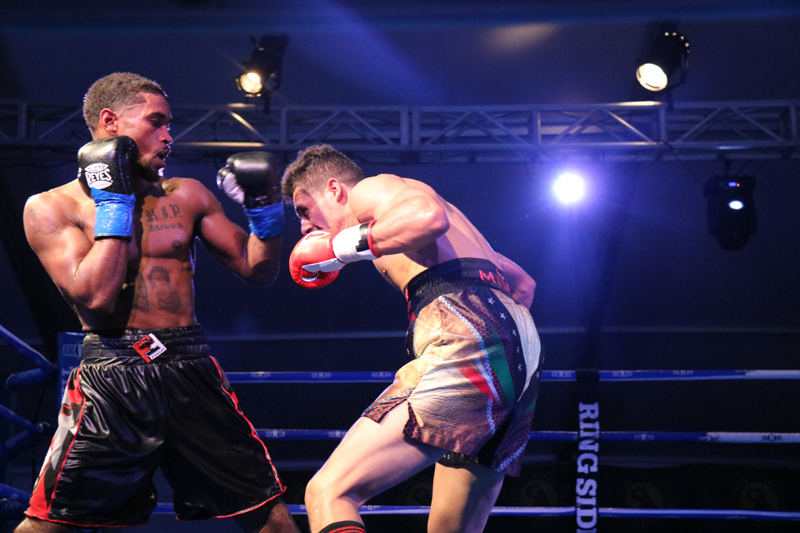 Dr. Carlton Crockwell, COO of Security Associates and event sponsor, shares his company’s congratulations with Bascome on his hard-fought win at the National Sports Centre 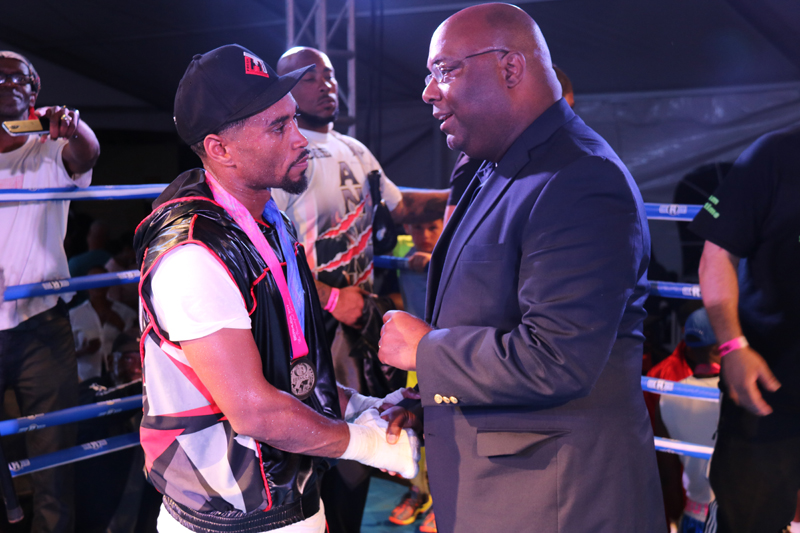 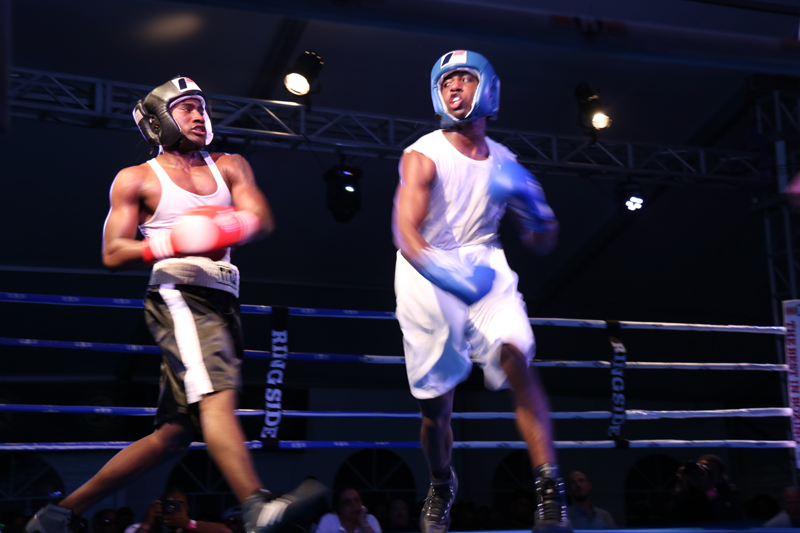 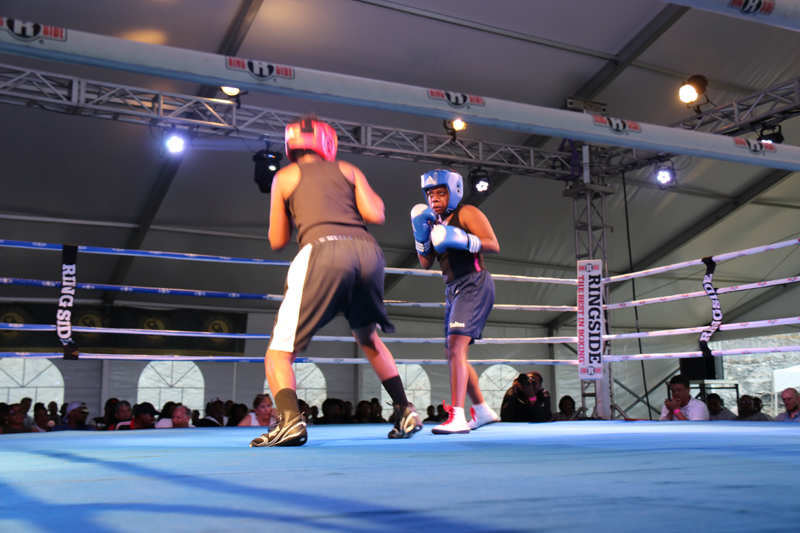 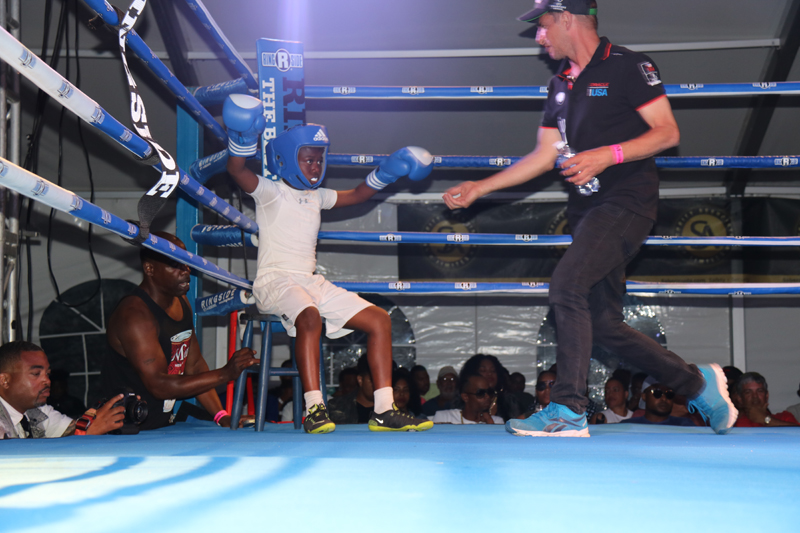 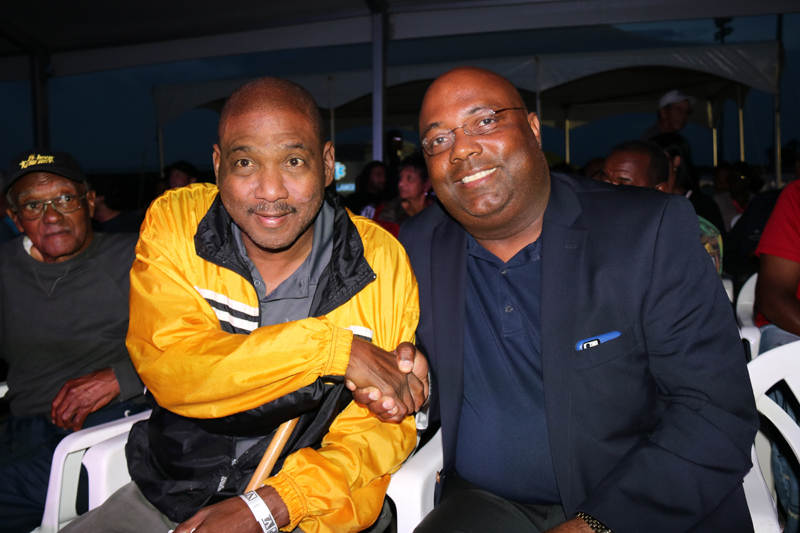 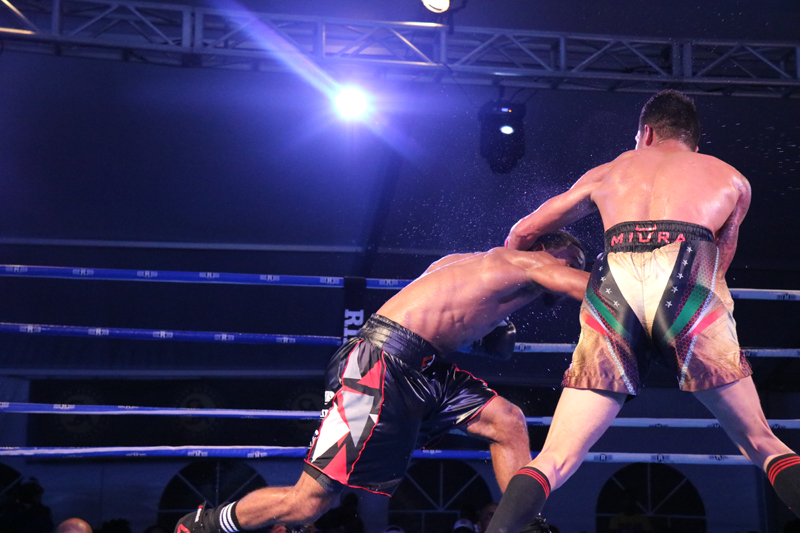 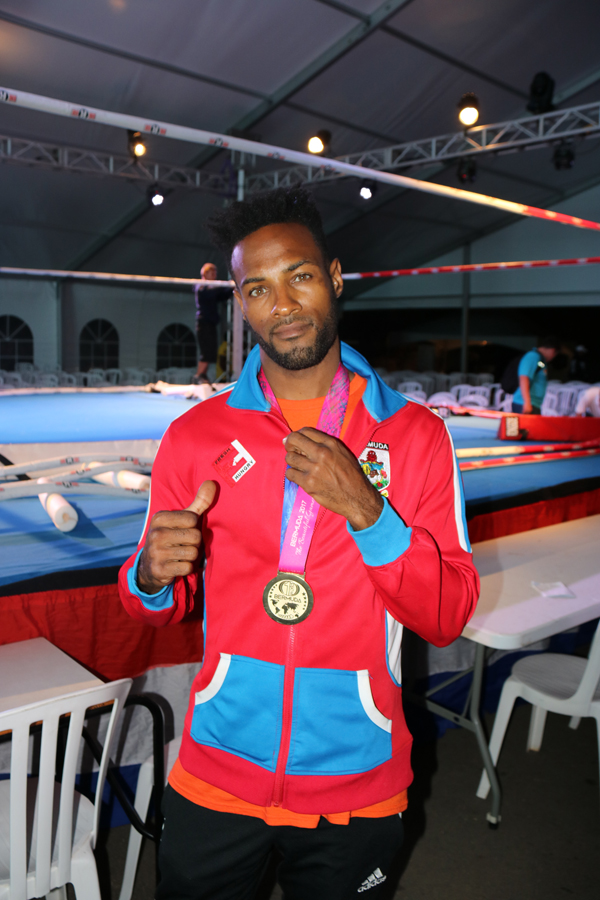 Get Social With Us!

Stay connected with us to get notifications about fresh news, latest tips and information about our services. Stay always up-to-date!